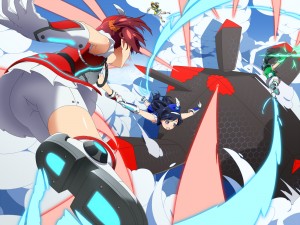 Yes, I know I slacked off on this project, but its finished now.